In our “Words and Music” segments we invite new and established artists to share the creative processes that shapes their music.  You’ll hear exclusive live performances and in-depth interviews that provide a glimpse into the lives of these modern day troubadours. By making these connections, we hope listeners will garner a greater appreciation of these exceptional songwriters and their music.

On this edition folk icon John Gorka joined us for a “Words & Music” segment.

John is a world-renowned singer-songwriter who has released over 14 recordings. Mary Chapin Carpenter, Nanci Griffith, Mary Black and Maura O’Connell are just some of many artists that have recorded and performed his songs. John has appeared on Austin City Limits, Mountain Stage, etown and CNN. John performed a “Gorka classic” and two new songs from his latest record “True In Time” 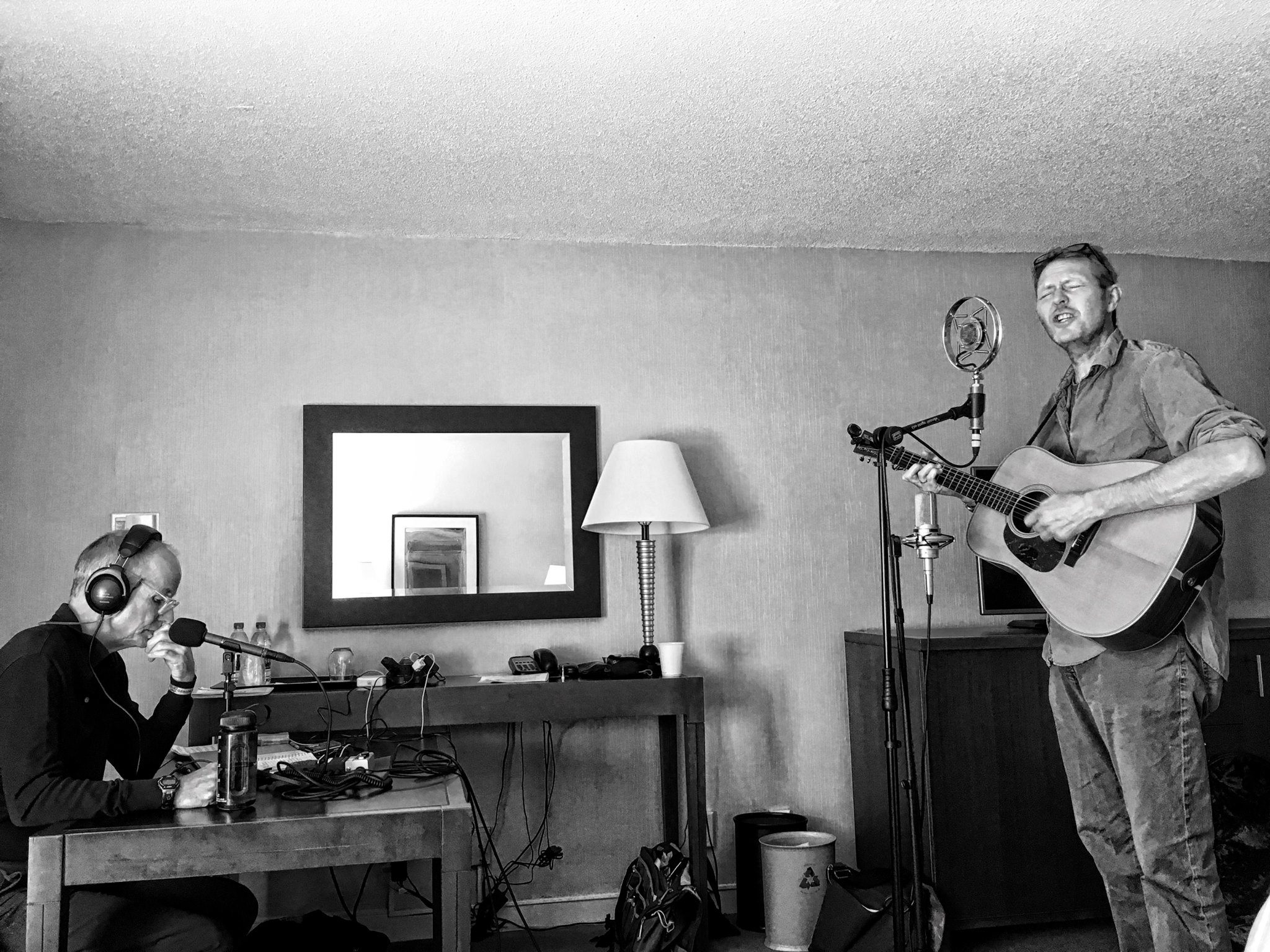 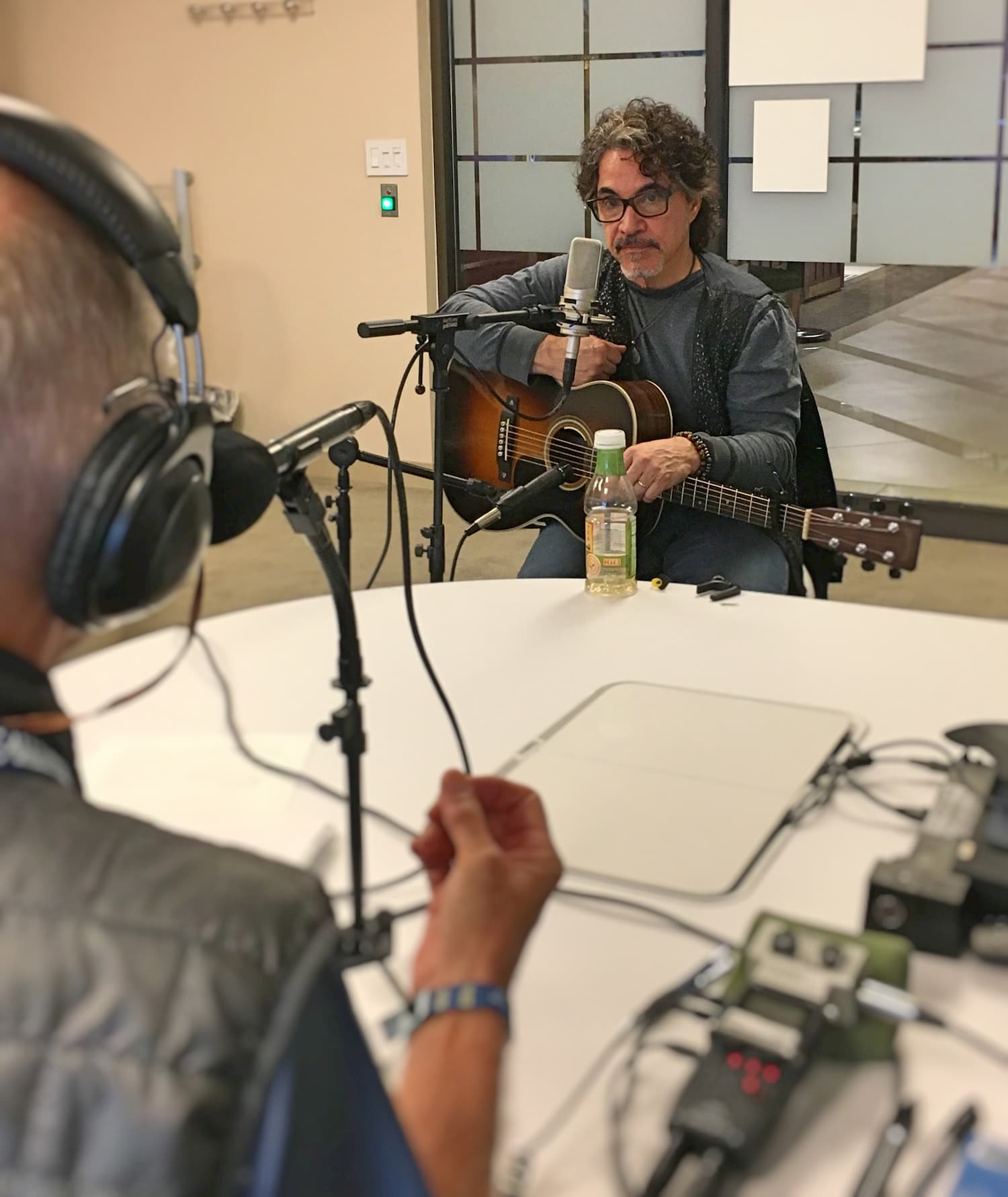 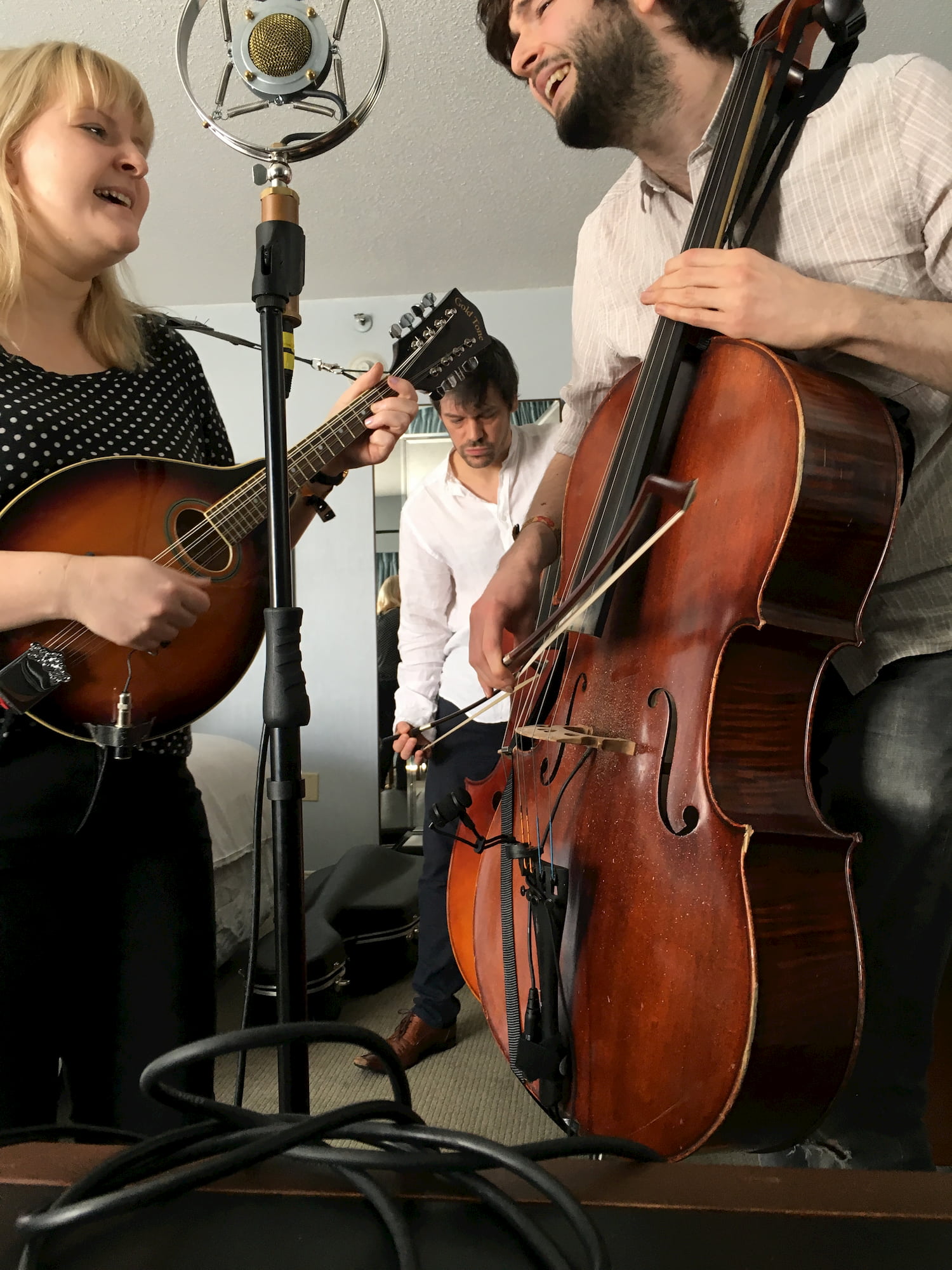