Bud Johnson began his foray into radio as a volunteer for a small community radio station in a remote Alaskan village on the Yukon River. He was asked to host a four-hour jazz show, but after discovering a treasure trove of contemporary folk music in the station library, he decided to devote the first hour to his new passion and called it “Acoustic Accents”.

When his career took him to Tok, Alaska, he built a home studio and launched a syndicated show that reached the far corners of the State. At this point he began to delve deeper into the world of folk music, attending industry conferences and music festivals where he recorded interviews and performances to feature on the show.

Today Bud continues to search for more great songs to share and enjoys semi-retirement with his wife and co-producer Heather. 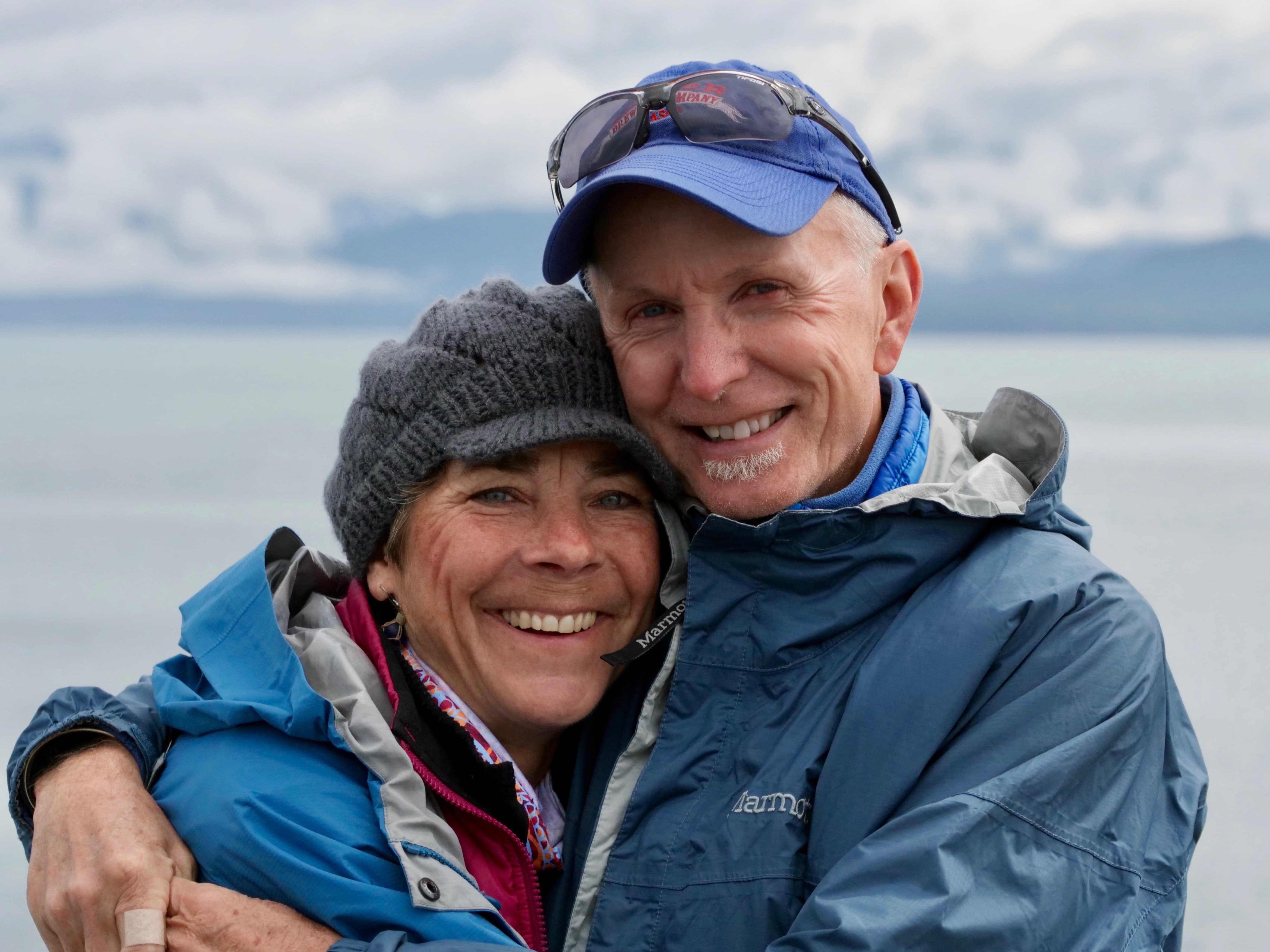 Bud and his wife, Heather.